Marijuana and Man Boobs (Gynecomastia): Is There a Link? 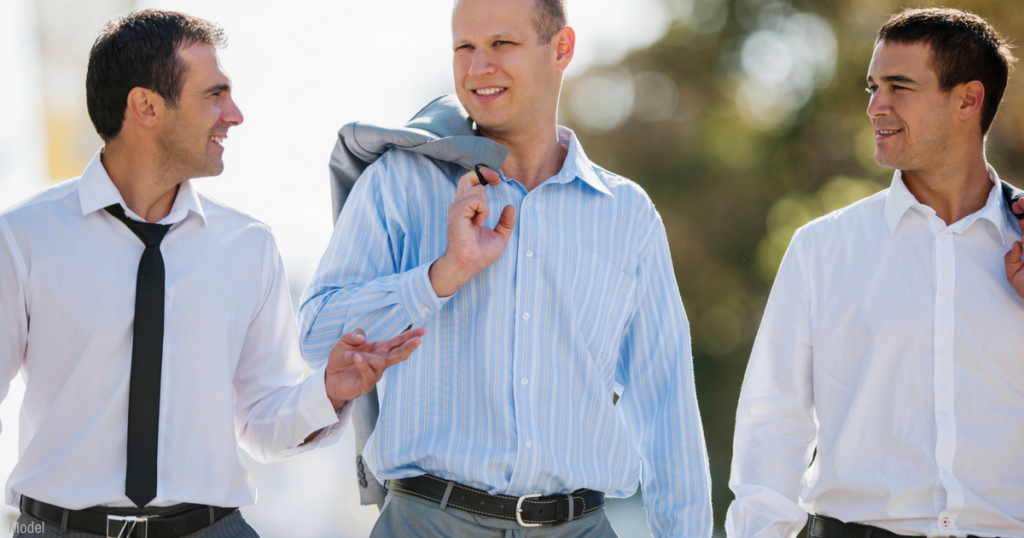 Gynecomastia commonly known as “man boobs” is on the rise.  The American Society of Plastic Surgeons (ASPS) recently reported a 30% increase in the surgery to correct the condition in 2012.  Chest contouring is the 5th most common plastic surgery procedure among men.

Marijuana use is also on the rise.  With Americans growing increasingly accepting of the drug’s use we are seeing multiple states completely legalize and many more authorize its use for medical treatment.   It has long been thought that use of cannabis is related to the development of gynecomastia in men.

Approximately 30-40% of men between the ages of 25 and 45 and up to 60% of men age 50 and older are affected by the condition which causes a swelling in the glandular tissue behind the nipple.  Gynecomastia is caused by a hormone imbalance with a decrease in testosterone levels.  Estrogen levels are too high and the body reacts by creating more breast tissue.  Studies in animals have shown that the active ingredients in marijuana can decrease testosterone levels.  In humans the association is not as clear, but the National Institutes of Health (NIH) does list marijuana as a cause of gynecomastia on its Medline website.

While the concrete association between marijuana and man boobs has yet to be conclusively proven, the majority of plastic surgeons recommend abstaining from the drug if you experience an increase in breast size.  With increased use of the drug nationwide we will likely see more research focused on its effects in men and the development of increased breast tissue