How You Can Transform Your Body With CoolSculpting® 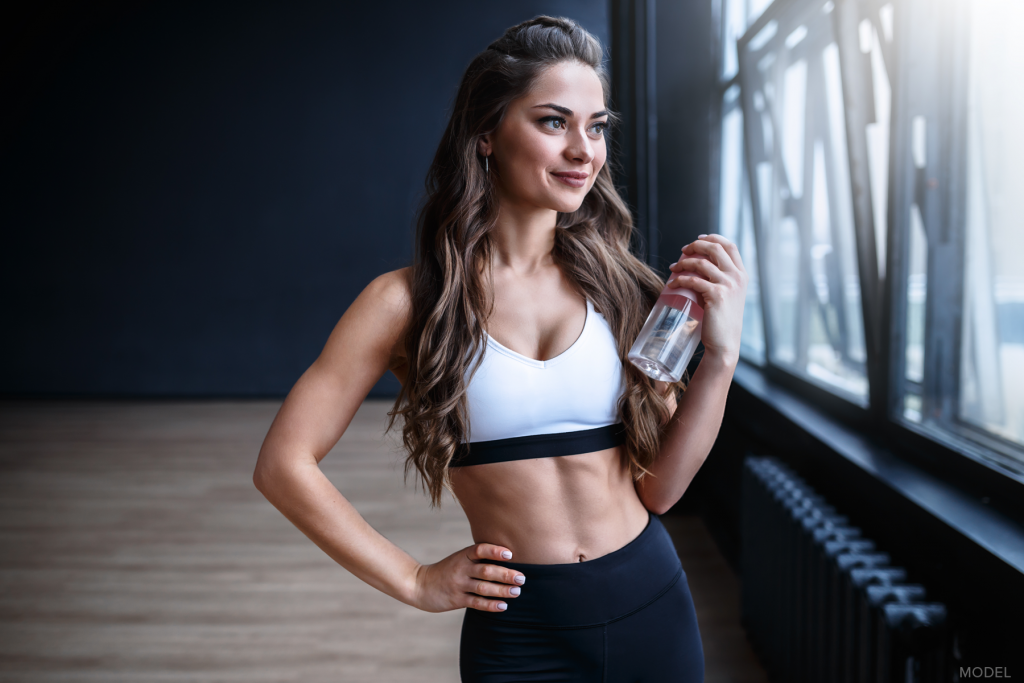 Sometimes even diligent dieting and working out doesn’t do the trick—leaving you with areas of fat you just can’t get rid of. The good news is that CoolSculpting is a nonsurgical procedure that permanently eliminates fat cells, allowing you to enjoy a leaner, tighter figure. An even better option is DualSculpting, which uses CoolSculpting technology to treat multiple areas at once, giving you faster results. As a leading provider of CoolSculpting in Austin, we are one of the few practices in the area to offer both CoolSculpting and DualSculpting. Let’s take a look at how you can transform your body with this innovative technology.

CoolSculpting uses a cold applicator to target fat cells in a specific area of the body. The applicator’s freezing temperature destroys the fat cells, which are then removed through the body’s natural waste system. Because the applicator uses a vacuum to draw in the target area, patients often feel a slight suction sensation along with some numbness from the cold.

The technology behind CoolSculpting is notable because it works on the basic principle that fat freezes at a higher temperature than other types of tissues. The procedure reduces the look of unwanted bulges without damaging surrounding tissues. Even though CoolSculpting is FDA-cleared, it’s still important to do your research when choosing a provider. CoolSculpting requires a trained medical professional to successfully administer the treatment and minimize the risk of an unfavorable outcome. By choosing a practice that’s supervised by a board-certified plastic surgeon, you can do your part to ensure your safety and get positive results.

A tummy tuck is the preferred option for those who’ve experienced significant weight loss or had a baby. In addition to the removal of fat cells, this surgical procedure works to sculpt the midsection and remove excess skin. In contrast, CoolSculpting can eliminate fat cells, but it isn’t designed to get rid of any loose skin around the stomach area.

We recommend that anyone seeking CoolSculpting in Austin, Texas, receive between 1 to 3 treatments to get their desired results. One of our highly regarded physicians can offer you a more accurate assessment during your consultation. Call us now at (512) 244-1439 to schedule your appointment and learn how CoolSculpting can transform your body.