The History of the BBL: Is It Really From Brazil? 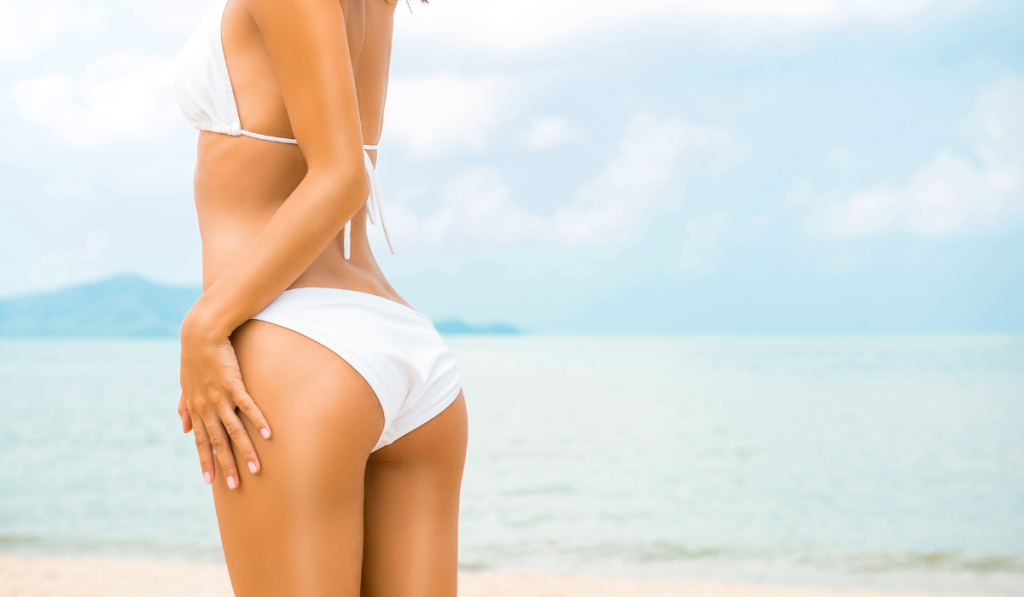 With these numbers ever-growing, prospective patients often find themselves wondering, how did this procedure reach this level of popularity? Does it really come from Brazil? Unsurprisingly, the answer is yes! Plastic surgery is a major industry in Brazil, which has more plastic surgeons per capita than the United States. Today, we will discuss the history of the BBL procedure, and how it grew into one of the most cosmetic procedures available today.

The Creation of the BBL

Dr. Ivo Pitanguy, is a Brazilian plastic surgeon and the creator of the Brazilian Butt Lift. Sadly Dr. Pitanguy passed away in 2016.

While several surgeons experimented with grafting fat to the buttocks in the past, the credit for the creation of this procedure is usually given to Brazilian plastic surgeon Dr. Ivo Pitanguy. The author of more than 2000 peer-reviewed medical studies, Dr. Pitanguy is arguably the most famous plastic surgeon from Brazil and has made wide-ranging contributions to the field of aesthetic plastic surgery. He became a celebrity in his native Brazil and even owned an island where he performed his cosmetic surgery! Dr. Pitanguy passed away at the age of 93, after carrying the Olympic flame through Rio de Janeiro in 2016.

Dr. Pitanguy first described a related surgical technique to correct buttock ptosis or sag in a 1964 edition of the well-regarded medical journal Plastic and Reconstructive Surgery.

Butt implants made their debut in medical journals in the year 1969, when Dr. RJ Bartels was credited with having performed the first butt implant in history. These first butt augmentations used the same implants as were used in breast implant procedures, just placed in a different area of the body. However, because the breasts and the buttocks look, feel, and move very differently, these implants were not very successful, nor popular.

Other surgeons continued experimenting with buttock implant placement in the latter decades of the 20th century. To improve upon these initial butt implants, researchers began to think of the butt area as complex layers, rather than one single muscle layer covered by skin. The result was Argentinian surgeon Jose Robles’ innovative new design that placed butt implants between the middle layers of muscle tissue. This new technique saw a decrease in complications, but this type of surgery was difficult to perform, so it remained uncommon.

Fat grafting to the buttocks, the modern-day Brazilian Butt Lift, gained more widespread practice in the 1980s. Dr. Pitanguy published research on aesthetic surgery of the gluteal region in 1971 and 1984, other references have been found to other surgeons using the fat grafting technique starting in 1985.

However, before the year 2000, the procedure was relatively uncommon. The American Society of Plastic Surgeons only began keeping statistics on it in 2000. Since then, and especially after 2010, buttock augmentation has seen an explosive growth in popularity! Arguably due to celebrities who displayed large posteriors, such as Jennifer Lopez, Nicki Minaj, and Kim Kardashian, aesthetic surgery ideals have shifted towards larger, fuller buttocks in recent years. A research study in June 2016 in the journal of Plastic and Reconstructive Surgery formalized that finding.

Although the popularity of this procedure is widespread, individuals are often at risk of undergoing unsafe procedures from unqualified physicians, including buttocks injections.

If you are considering a BBL procedure, you can feel confident that Synergy Plastic Surgery will deliver the care you deserve and the safety you can rely on. Schedule your complimentary consultation today and unlock your Synergy Experience!